Douglas Waller is a veteran correspondent, author and lecturer. In almost two decades as a Washington journalist, he has covered the Pentagon, Congress, the State Department, the White House and the CIA. 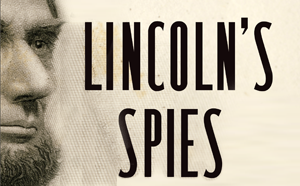 Behind the grand campaigns of America’s Civil War, with their sweeping battlefields... 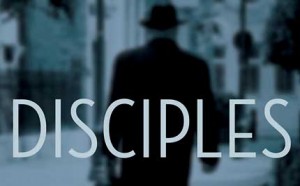 The World War II Missions of the CIA Directors Who Fought for Wild Bill Donovan. 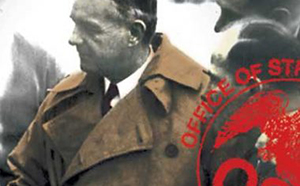 A mythic figure, William Joseph “Wild Bill” Donovan was director of the Office of Strategic Services...

Check out Douglas Waller’s other books: A Question of Loyalty, BIG RED, Air Warriors and The Commandos.